New Year's Eve On The Radio -Updated With Playlist 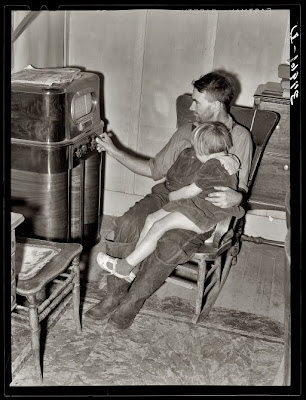 For a year-end wrap up, After Hours contributors Duncan Strauss, marty and Ian Minor will be appearing live on WMNF Radio on New Year's Eve from 4 p.m. to 6 p.m.  Listen to us here.  Or if you are tooling around the Tampa Bay area, check us out at 88.5 on the FM dial.
Each of us will be playing favorite songs from the past year and years past.  Feel free to call in at 813-239-9663 or email us during the show with your requests.
As always with WMNF, this will be radio as it was meant to be - eclectic, fun and full of passion. Plus, it will rock your bones.

UPDATE
Thank you all for listening to the show.  Here is the playlist of the songs we played during our Sonic Detour stint.  To listen to an archived copy, please listen here.
Artist Song Album
Posted by marty at 8:03 PM No comments: 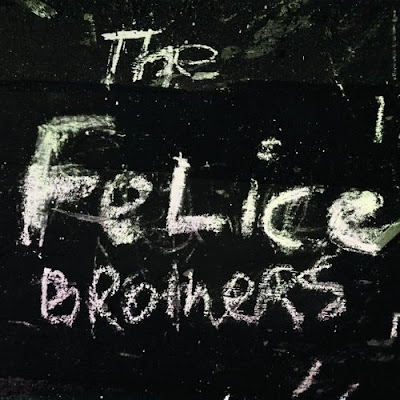 Officially dubbed the "Year of the Beard," 2008 was a very good year for the facially hirsute.
Whether it was the hippie-looking dudes from the Northwest, the brothers from the Caskills or the farm boys from Kentucky, it was a good year for alt. country, americana, roots or whatever you want to call it, music.  When a lot of big name performers (Beck, Conor Oberst, Death Cab, Kings of Leon) dropped solid but not exceptional albums this year, these stylistic children of Neil Young and Gram Parsons put together some very gritty, funky and often beautiful music. And they all had beards.
Eschewing the traditional Top 10 format, I have opted for eight favorite albums for the past year. Eight, some which may not be the best of 2008, but eight which dove a little bit deeper and grabbed a piece of me.
The Felice Brothers - The Felice Brothers - Team Love Records
Simone, Ian and James Felice's sophomore effort is, at times, sloppy and uneven. But it is always pure. The boys' updated Big Pink sound is full of swagger, remorse and Appalachian gothic. The album is full of impassioned tales of murder, heartbreak and drug-running from the New Rural America. Gritty songs about the gritty times that don't show up on the cable channels. 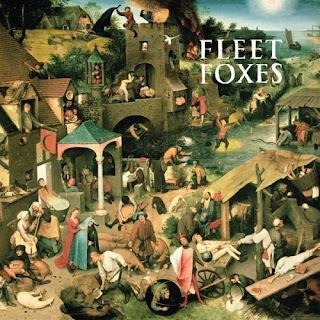 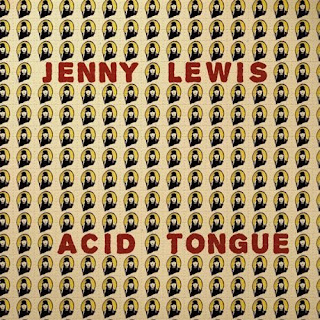 With her world-weary voice, Jenny Lewis's Acid Tongue is quickly becoming the iconic record of the new laid-back Laurel Canyon scene in southern California. It is a well-deserved adulation.  You can hear the miles travelled in her voice.
Download: Acid Tongue by Jenny Lewis (mp3)(iTunes)(Amazon)
Randy Newman - Harps and Angels - Nonesuch Records 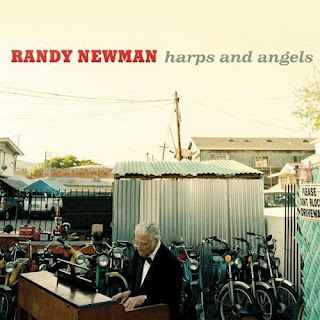 With Harps and Angels, Randy Newman returns to his quirky, brilliant brand of songwriting, which made him a cult favorite before he ventured into movie soundtracks. Newman uses the honky-tonk piano from his native New Orleans to weave stories of betrayal, bemusement and loss.  The fact that this album prompted a personal return to Newman's extensive catalogue make this album worthy of this list.

Download: A Few Words In Defense of Our Country by Randy Newman (mp3)(iTunes)(Amazon) 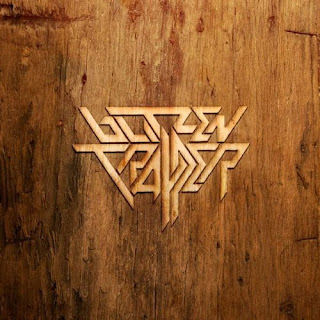 In their first album for Sub Pop, Portland heroes, Blitzen Trapper, have built on their experimental folk bona fides to extend the country rock reaches originally marked by Buffalo Springfield and The Byrds.  The boys add a post-modern vibe to their evolving sound and ended up creating a memorable disk. 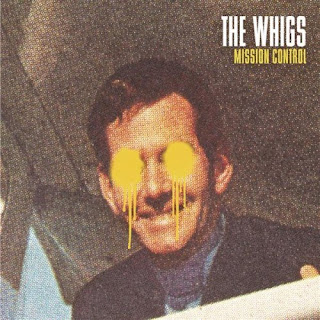 With a thundering bass drum line, this Athens, Georgia trio creates great college indie music from the bottom up.  Listening to The Whigs, you'll be able to pick up more than a little bit of the Replacements and even a whiff of early R.E.M.  What you will find live are three very talented musicians rocking very hard.  And that is a very good thing.
Download: Right Hand On My Heart by The Whigs (mp3)(iTunes)(Amazon)
Vampire Weekend - Vampire Weekend - XL Records 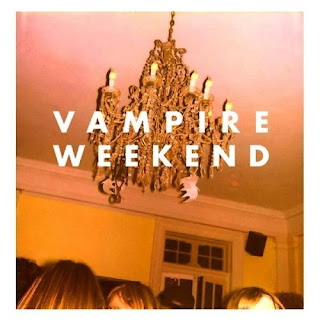 I love the fact that Vampire Weekend plays exactly what is advertised - a preppy, new wave-ish look at African guitar pop.  A fresh and totally infectious sound.  I found myself humming the album - the entire album - for days on end.
Download: Cape Cod Kwassa Kwassa by Vampire Weekend (mp3)(iTunes)(Amazon) 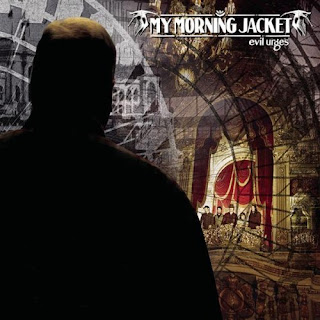 Jim James' exploration into funk with a Prince-like falsetto on Evil Urges wasn't the breakout album, a la Joshua Tree, like many predicted. However, it was a moody and rollicking jam by the best live band currently working the circuit.  A great album by one of today's great bands.

HAPPY HOLIDAYS!
AHers Duncan Strauss, Ian Minor and myself will be co-hosting Duncan's Sonic Detour radio show from 4 to 6 p.m. on New Year's Eve on WMNF. Mark your calender and listen here.