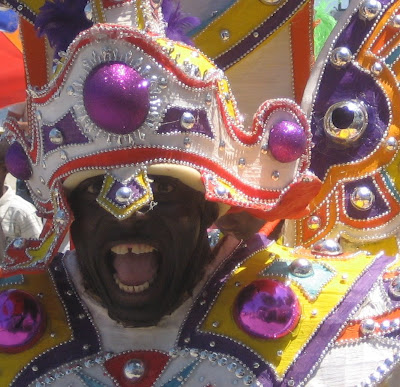 Aaaaahhhhhh.... SunFest.
And not a moment too soon. The 27th annual West Palm musical festival, which begins on Wednesday, can not get here quick enough to provide that wonderful cocktail of blue skies, ocean breezes, cool beverages and a spot on the lawn for good music.
SunFest is unabashedly local. If you have put any time at all along this dune line, you will renew a friendship or acquaintance every year at SunFest. It is the enduring legacy of festival's humble beginnings as a free, community-organized arts and jazz festival. Now, the festival is much bigger and much more mainstream. It is still where to be for the locals.
Throughout the years, the festival consistently mixes up varied musical genres with the oldies, classic rock and pop. There are always some nuggets of gold to be found. This year, I have my eye out for two acts during then opening night and then the final act of the four-day fest.
Wavves is the creation of distortion popster Nathan Williams. Anointed earlier this year by the N.Y. Times and Pitchfork as an artist of interest, the 22-year-old San Diegoan is also catching some backlash. I'll leave the hipster flame wars to the unshaven and moussed. There is something interesting going on with Williams. He opens the festival at the main stage (5:30 p.m. Wednesday).
Topping off Wednesday's New Music Night will be Monterey, Mexico's Kinky. This latin rock/funk/alternative/techno group has steadily been gaining North American fans during the past decade. Kinky provides a fresh approach to rock. They perform 8 p.m. Wednesday at the amphitheater.
Finishing off the festival Sunday night will be the incomparable Bettye LaVette. For purely selfish reasons, I wish she was performing in a late morning, much like Mavis Staple's Sunday morning gospel concert a couple of years ago at SunFest. To bask in the sun and LaVette's distinctive voice at the same time would perhaps asking a bit much. Sunday night will have to do.
These are just three shows where you most likely see me. Other acts such as UB40, Sly & Robbie, Cold War Kids and Monty Warren will be as tempting as the locale.
Just in the nick of time.

“Down To Zero” by Bettye LaVette (mp3)(iTunes)(Amazon)

Bill Comes Due for Phil Spector 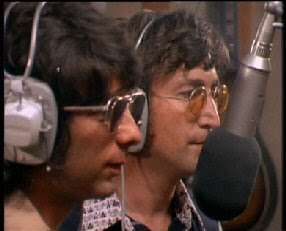 In an era when a lot of folks are getting their due, legendary music producer and gun-wielder Phil Spector just received his.
Phil is looking at 18 years to life for his conviction in the second-degree murder of Lana Clarkson. For many who had dealings with Spector, this verdict is the only possible ending to the producer's long, twisted tale.
A musical genius responsible for the Wall of Sound, influencing Brian Wilson and Bruce Springsteen and producing some of the most famous rock albums ever, Spector was bully. According to the trove of stories available even before his trial, Spector liked to dominate people - women and musicians in particular. He kept Ronnie Spector locked up in hell. He pulled guns on Dee Dee Ramone and Leonard Cohen.
During his producing efforts in 1975 for John Lennon's Rock 'n' Roll, Spector reportedly discharged a gun in the recording studio. Below are three examples of the sometimes playful, sometimes testy and sometimes bizarre relationship Lennon and Spector had in the studio.