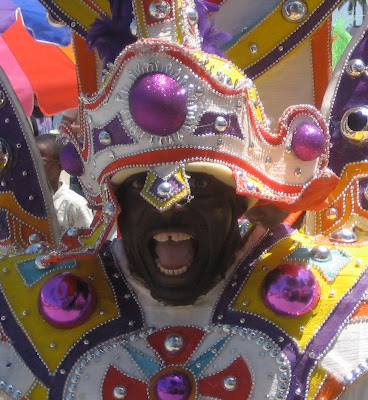 Now that the storms have blown through and there's nothing but clear skies ahead, it is time to get your prep on for West Palm Beach's annual music and arts festival, SunFest. After more than 20 years of SunFest attendance, I have discovered there are several tenets for a successful festival. Here are a few:
Have a great festival! See you there.

Email ThisBlogThis!Share to TwitterShare to FacebookShare to Pinterest
Labels: SunFest, The B-52s